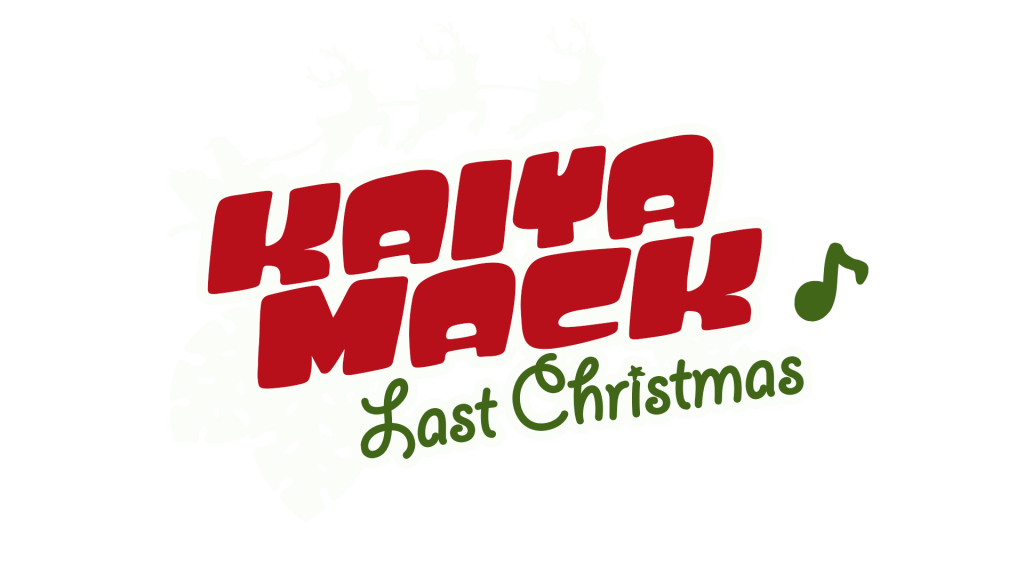 taken from the self titled album the apex

When she was a mere three years old, she watched the Reggae superstar, Tarrus Riley, perform at Damian Marley’s iconic Jamrock Reggae cruise. At the conclusion of the performance, she declared to her parents: “I want to make people happy, like Uncle Tarrus!” This was the start of Kaiya’s journey of pursuing her passion. The following year, as a four year old, she performed on stage at the Aloha Stadium, as part of the opening act for the Chainsmokers in front of 15,000 onlookers who cheered her on. Not fazed by large crowds, she would have more opportunities to shine onstage in San Francisco, chanting Buju Banton’s “Wanna Be Loved”, as part of the opening act for reggae icons Sizzla, Common Kings, J Boog and Afro B. Young Kaiya definitely walks her talk!